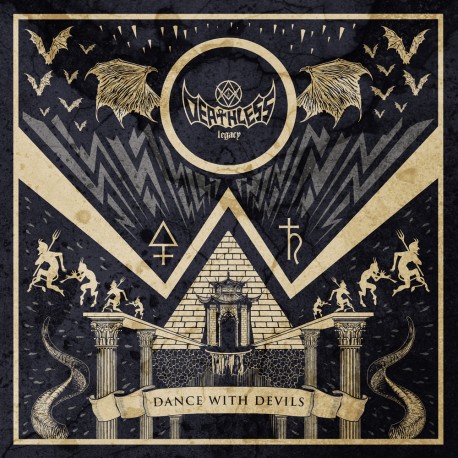 Deathless Legacy are going to release their third album ‘Dance With Devils’ on January 27th, 2016 on Scarlet Records. The album gives voice to the witches who over the centuries have been mistreated, humiliated, even burned. With its eleven tracks, it collects the most horrific stories of black magic rituals, stories that are lost in the mists of time, a Sabbath of pure horror and black emotions, dealing with ignorance, superstition, religion.

Signed from the current lineup members